The child actor popular on the show, Diff’rent Strokes, passed away in 2010 in Utah. His less than perfect estate plan provides critical lessons for people of all asset levels to consider. 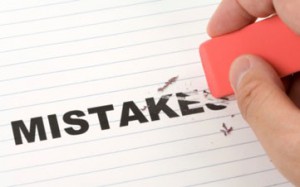 Coleman was only 42 years old when he passed away. Although he had gotten divorced from his wife, Shannon Price, they lived together following their divorce. An advanced medical directive that was honored by the hospital allowed Price to remove life support when Coleman passed away.

The hospital honored Price’s directions anyways despite the fact that she was not entitled to make such a decision. If you are divorced and do not want an ex-spouse pulling the plug or making other medical decisions on your behalf, you need to update your materials as soon as possible after the divorce is final. Doing so could save your life.