Your estate might end up being bankrupt unless you protect against very particular threats. Whether you are a family with plenty of wealth, a middle-class person, or a successful business owner, if you haven’t completed the process of asset protection planning and shielded yourself against the possibility of lawsuits, your entire legacy and all of the assets you have worked so hard to build and save could be on the line. Comprehensive estate planning without asset protection leaves you exposed to the risk of just one lawsuit. 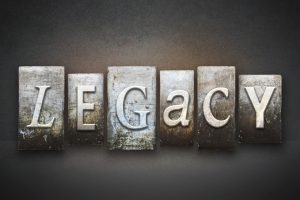 These lawsuits can be financially ruinous and can devastate your loved ones for generations. Conventional estate planning in conjunction with asset protection planning, must be done in order to ensure that you are sending along the maximum amount when you pass away.

Furthermore, you need to protect your current wealth from being devastated by lawsuits prior to passing away. Since traditional estate planning only encompasses half of the problem, you need to ensure that your lawyer is thoroughly experienced in the asset protection planning process.

Planning your wishes for end of life concerns is never an easy prospect to consider. However, it gives you clarity on how to live your best and most purposeful life as well as leaving behind powerful gifts for your loved ones. 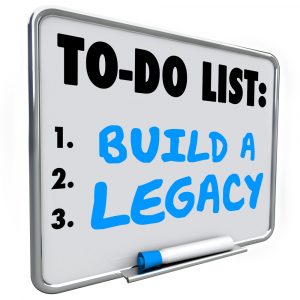 Many people put off the process of estate planning because they find it to be overwhelming to think about their own mortality. Planning ahead for end of life and leaving your loved ones better prepared, however, can make this difficult transition easier for your family members. The worst thing to do to your loved ones is to leave unclear wishes that prompt them to file lawsuits, contesting your will or other estate planning documents after the fact.

A lack of clarity can lead to confusion and frustration among your family members that ultimately causes greater legal conflicts that are both expensive and time-consuming. Making your plans and sharing your wishes with the help of an experienced estate planning lawyer are some of the valuable steps that you can take to empower your own future. Do not hesitate to get help from an experienced estate planning lawyer if you have questions about how to articulate your wishes and the best strategies and tools you can use while you are still alive and well to protect your assets and your loved ones.

A new study conducted by Ameriprise determined that financial discussions within families generally go more smoothly than anticipated, however, there are unclear inheritance expectations that ultimately cause tension or even family drama. Up to 19% of American adults across the United States feel that it is uncomfortable or inappropriate to discuss estate planning with their adult children. Many of them do not want their children thinking about their death and this is one of the primary reasons why people avoid including inheritance and estate planning issues in their financial discussions. Make sure everyone is on the same page when it comes to future financial plans. 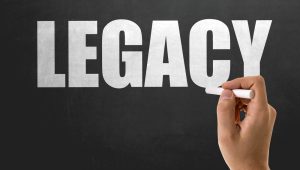 There are three primary issues that can cause tension between families as it relates to inheritance. These are lack of communication, family drama and unrealistic expectations. Consider that many individuals expect to receive more than $100,000 as an inheritance from their parents, but the vast majority of people actually getting an inheritance are getting less than a $100,000. Up to 70% of individuals have not been given any clue at all about the money they can expect when a loved one passes on, generating further confusion and frustration that is unnecessary.

Despite the marketing that’s attempting to penetrate just about everywhere these days, there’s a lesson to be learned from online programs that make estate planning seem so easy. And the lesson isn’t that you can save money and time by putting it together yourself. Up front, you may very well save some money and time. Just don’t be surprised when those “plans” don’t hold up in court. Just ask the family of Ann Aldrich. 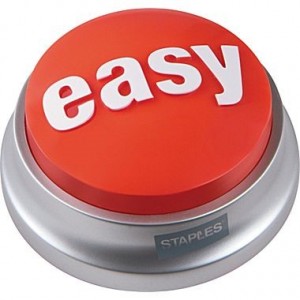 Aldrich used one of these easy programs to put her will together back in 2004. In the will, neither of her two nieces were actually mentioned. Jump to the present and both those nieces were able to capitalize on their aunt’s poor planning. The Florida Supreme Court recently ruled in favor of the nieces because the will was missing the important residuary clause, allowing all money acquired by the aunt after 2004 to be distributed through intestacy (the same laws that govern property distribution for those who pass away without a will at all).

Aldrich’s will included statements leaving everything to her sister and then her brother. Since the sister died first, the brother argued that he was entitled to everything. Since the “oh so easy” legal form only accounted for listed items, nieces were able to argue their rights to assets not specifically outlined in the will. Although Aldrich’s intentions appear rather clear, her documentation was missing something that an estate planning attorney would have picked up at first glance. Unfortunately, this meant that her wishes were not carried out as she planned. This situation was entirely preventable with a little bit of planning. If you’d like to ensure that your estate planning documents carry out your wishes clearly, set up a consultation by calling 732-521-9455 or emailing info@lawesq.net

Recently, a number of legal battles have stemmed from Farrah Fawcett’s death. Perhaps most notably, the University of Texas sued Fawcett’s partner Ryan O’Neal for taking Andy Warhol’s famed Farrah Fawcett painting from Fawcett’s home after her death. A recent article discusses what can be learned from the legal mess.

Although most families do not own million dollar items such as Warhol paintings, it is not uncommon for families to get into similar legal fights concerning valuable or sentimental property left behind after a loved one dies. These fights are also common when a person gifts a piece of personal property before his or her death. Often, these gifts are inconsistent with the person’s estate planning documents, leading to a fight over whether the gift was valid.

In order to avoid similar fate, it is important to make your wishes concerning specific personal items exceedingly clear. If you are aware of a particular object that may cause fighting amongst your heirs, explain its disposition in your will. If you would like to give it away before your death, discuss the gift with your other heirs. If they understand your reasoning, they will be less likely to file suit after your death.