According to a research, nearly 90% of current family business owners believe that their same family or related families will control the business within five years. True succession statistics, however, do not support this belief. According to a great deal of research, approximately only one-third of family businesses live on into the second generation. 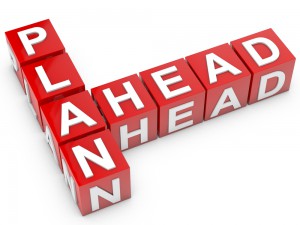 Fewer than 12% are viable in the third generation and less than 3% of all family businesses will go into the fourth generation or beyond. Unfortunately, this represents a serious disconnect between optimistic beliefs about the future of family businesses and the reality of the major challenges facing family companies surviving through the generations.

One way to think carefully about this situation is to accomplish business succession planning well in advance. Having documented plans clearly written and stipulated as far as key individuals who will takeover will not only be helpful in the event that you suddenly become incapacitated, but it can also help initiate the conversation so you can figure out who is truly interested in carrying on the business. Waiting too long until it is too late can do significant harm for the business so it is a good idea to accomplish this conversation sooner rather than later.