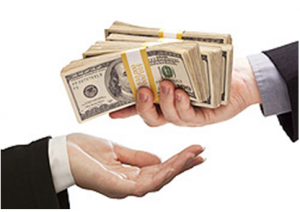 In addition to being charged with tax evasion and tax perjury, he also pleaded guilty to failing to file an FBAR. The money from his offshore accounts were used to invest in CODs, where he earned interest rates up to nine percent. In addition to all the other charges and penalties for the efforts he took to hide the assets, he was also assessed a $14,229, 744.00 FBAR penalty. While these penalties may seem severe, he was actually very lucky in the sentencing, as he could have been facing 552 months in prison.

The government was forced to prove their case in court, but what sealed the deal was email proof that Desai was making efforts to conceal the money and how it was being transferred. While there are obvious lessons here about using email to share any kind of sensitive information, it’s also an opportunity to highlight the importance of proper FBAR filing. To ensure the proper compliance with FBAR, contact us today at info@lawesq.net or via phone at 732-521-9455.