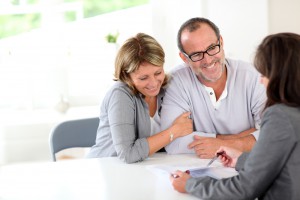 One of the major reasons that someone considers setting up their own captive is because they have risks that cannot be covered in the current marketplace. This is usually a starting point, but it’s important to remember that it’s not the only thing that a captive insurance company can help you with. Speaking to an attorney familiar with this market can help you identify exactly how to use this planning opportunity.

A captive insurance company can be used to achieve limits that are not currently available in the market like regarding terrorism or credit risk. They can also be beneficial in terms of a tax shelter approach when it relates to large retentions.

There can also be tax advantages associated with the captive but these require working with a sophisticated asset protection planning attorney to help you structure the initial operations of the captive insurance company and to ensure that it is appropriately managed. Consult with a New Jersey asset protection planning attorney today to learn more.